Hunter from the Golden Road 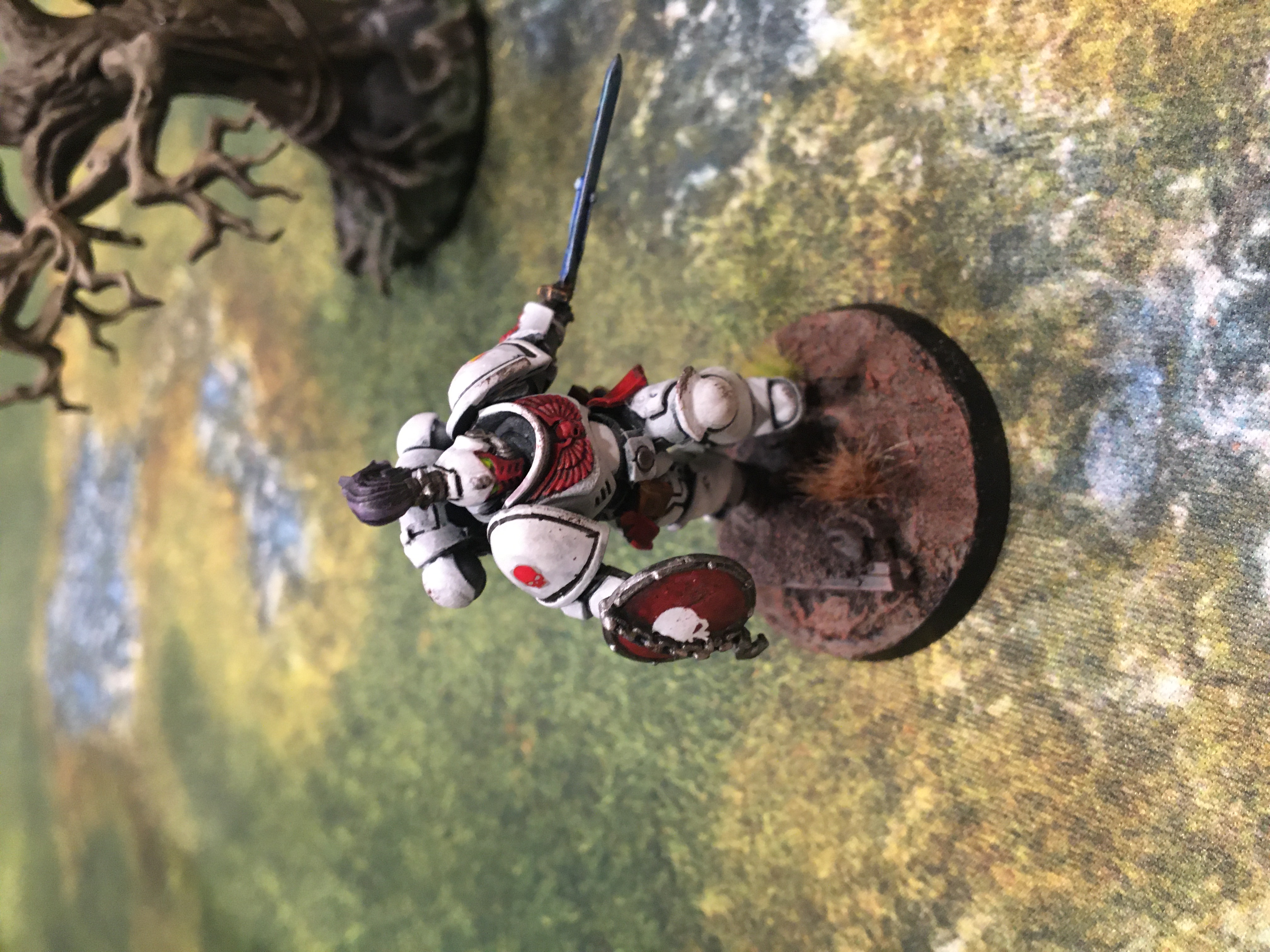 Captain Ognam T’rak, having newly crossed the Rubicon Primaris, was ordered into the Ultima Segmentum to support operations in the Arvant Sector.

Captain T’rak has years of experience fighting all manner of foes, rising up through the ranks of the Whitle Scars. When offered a chance to cross the Rubicon, Captain T’rak gladly chose to do so knowing he would be able to better serve his Chapter and the God Emperor.

Captain T’rak is skilled in the art of hand-to-hand combat, and has a new respect for Redemptor Dreadnoughts. 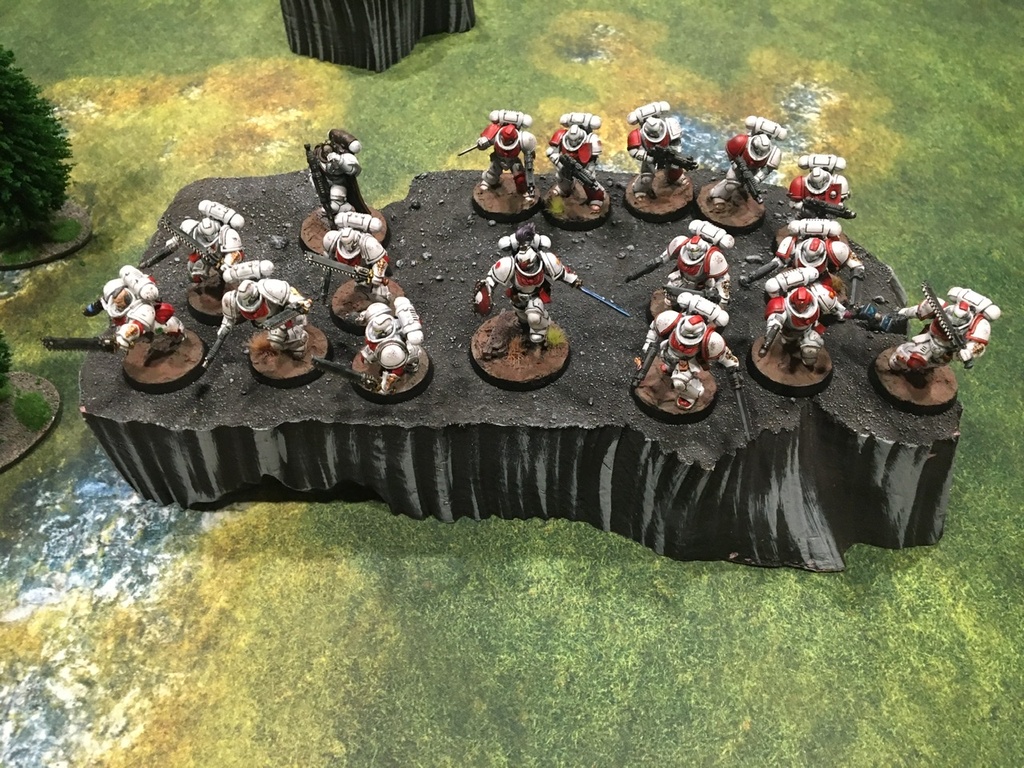