Brooding and secretive, Master of the 5th Company 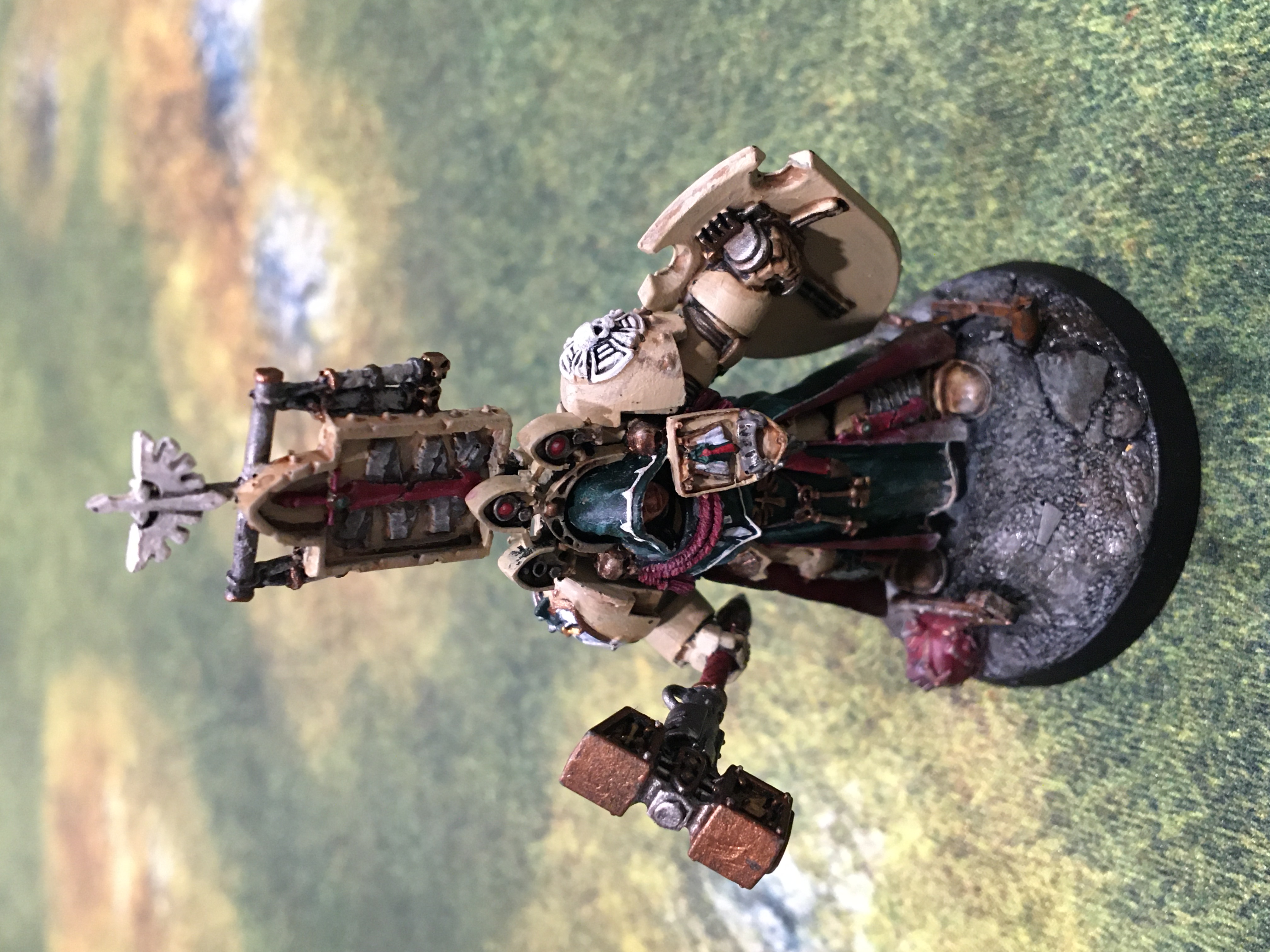 Unbeknownst to the Dark Angels, Master Lazarus of the 5th Company has been lost to the warp chasing after The Fallen. Chapter Master Azrael meet in secret with Master Belial about using a trusted Lieutenant from the Deathwing to take over as the current Master of the 5th Company. Master Belial chose one of his most trusted lieutenants, Raphael Lionshield. Raphael Lionshield meet with Chapter Master Azrael and agreed to take the position until they could find Master Lazarus.

Master Raphael Lionshield’s first order from Chapter Master Azrael was to go into the Eastern Fringe where there has been reports of Thousands Sons attempting to change the fate of the known universe and stop them at all costs. It was also briefed that other Xenos were operating in the area and that their fellow Astarte brothers the White Scars were also in the area fighting the Xenos. Master Raphael was given the most strictest of orders not to let the White Scars of the true nature of their presence in the Eastern Fringe.

Tasked with this order from Chapter Master Azrael, Master Raphael Lionshield took the 5th Company into the Eastern Fringe to locate more Fallen in hopes to locate Master Lazarus and stop the Thousand Sons. 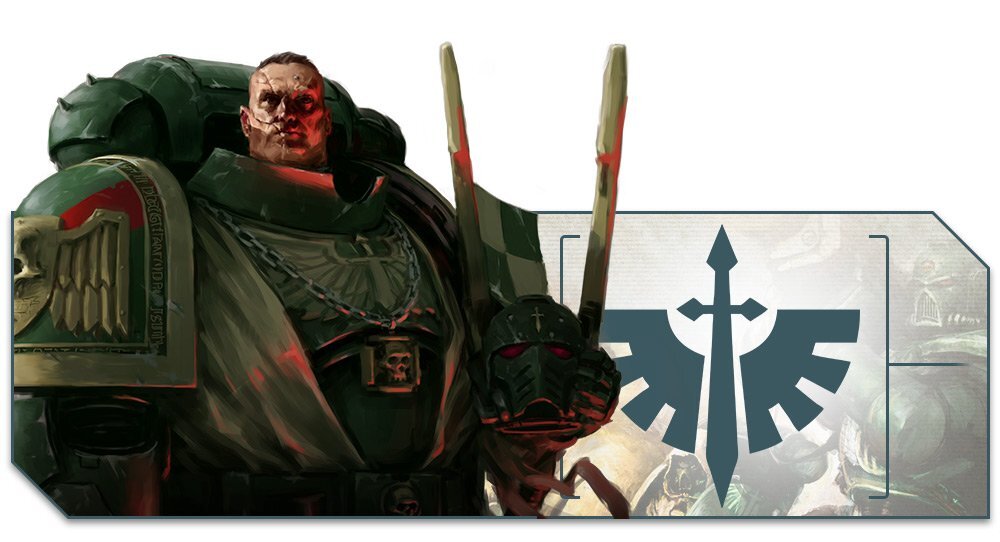