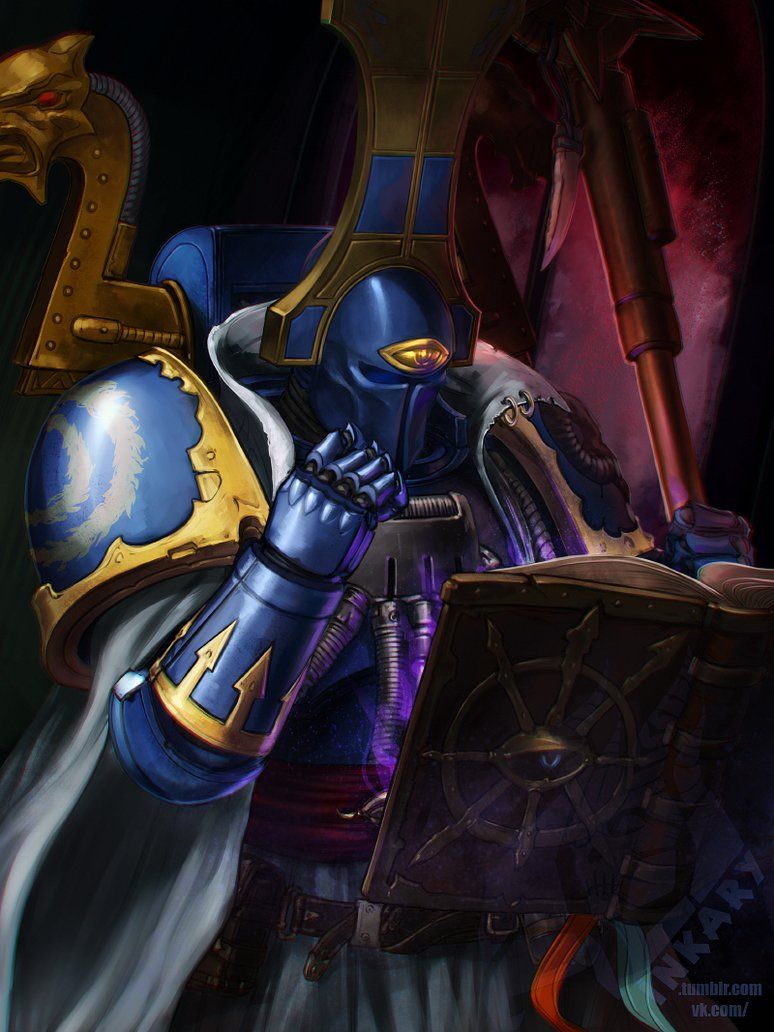 Xanthoss was once a mere conjurer trained in a cult of Tzeentch. However, his talent was far greater than those of his fellows, and he used his knowledge to perform a magnificent ritual. It required the sacrifice of many of his cultists, but he was able to reach back in time and kill the grandparents of the current cult leader, thus ensuring that the leader was never born. This paved the way for Xanthoss’ ascension to cult leadership, and earned the attention of the Thousand Sons.

Having survived the trials and tribulations of training by the Thousand Sons, Xanthoss was inducted into the Cult of Time, and given command of squad of Rubrics. He gained further recognition in the campaigns against the wolves of Fenris, when he manipulated the flow of time to trap a Wolf Lord and his troops in a temporal paradox, utterly destroying them in a conflagration of impossibility.

Now, Xanthoss leads his own thrallband of the Cult of Time. His ambition has not been sated, and he has heard whispers in the warp of lost arcana to be found in the Eastern Fringe. He therefore leads his men to explore the fringe to uncover the knowledge and power that will fuel his continued ascent among the Thousand Sons, and servants of Tzeentch 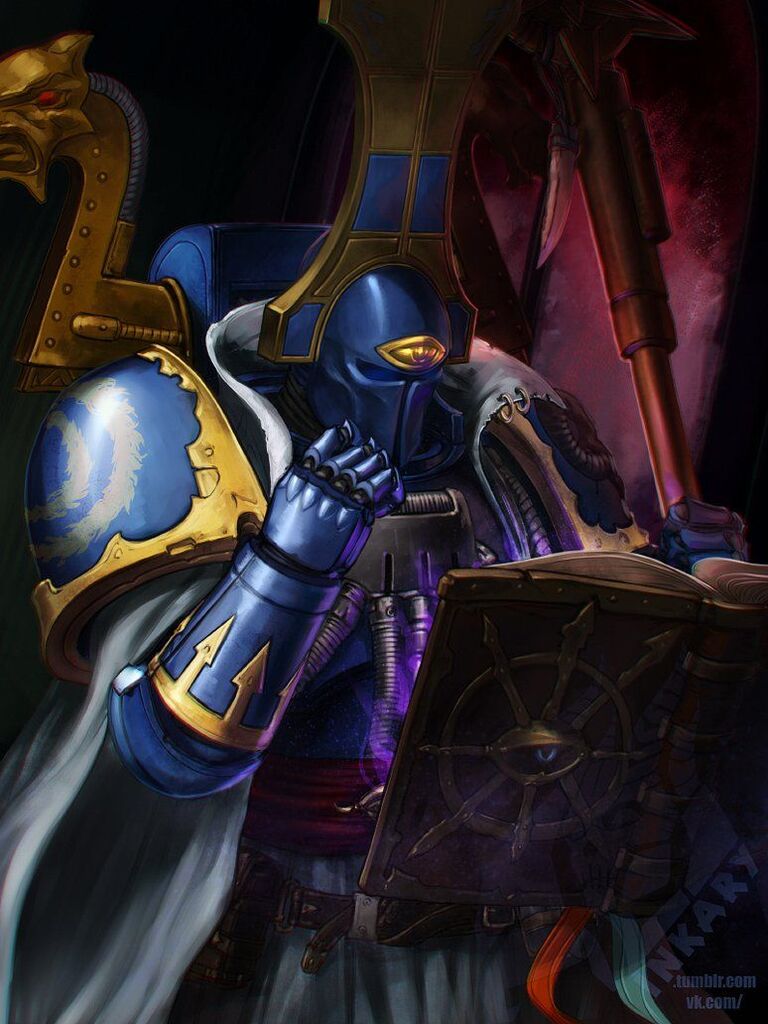